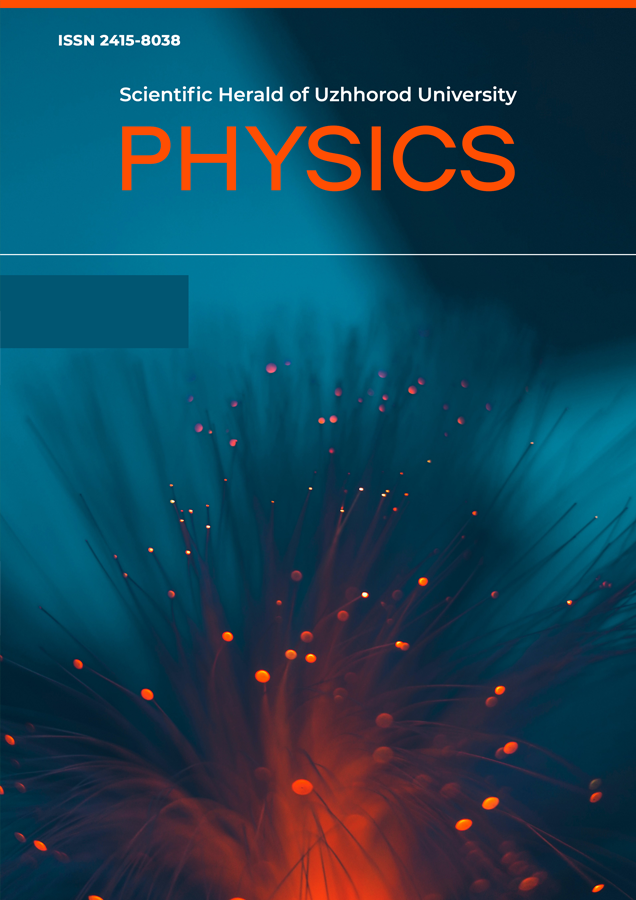 Relevance. Among the physical methods of structuring the surface of metals, dielectrics, and semiconductors, a special place is occupied by laser methods, when laser radiation acts directly on the surface of a solid body.

Purpose. The purpose of this study is to elucidate the possibility of obtaining a structured surface by laser-stimulated evaporation of salt solutions placed on the surface of a solid body.

Methods. Thus, the process of film formation on the glass surface was studied when a one-percent aqueous solution of copper sulphate was irradiated with powerful laser radiation on a yttrium-aluminium garnet with a generation wavelength of 1.06 microns and a pulse duration of 40 ns.

Results. The structure and properties of the film obtained under such conditions are compared with the structure and properties of the control film formed by drying the same volume of copper sulphate solution of the same concentration, but without exposure to laser radiation. This control film is uniform, without any structural elements. The film formed under the influence of laser radiation is structured – it contains characteristic leaf-like elements with dimensions of 0.5-2 microns. The transmission spectra of both films in the range of 300-800 nm were studied.